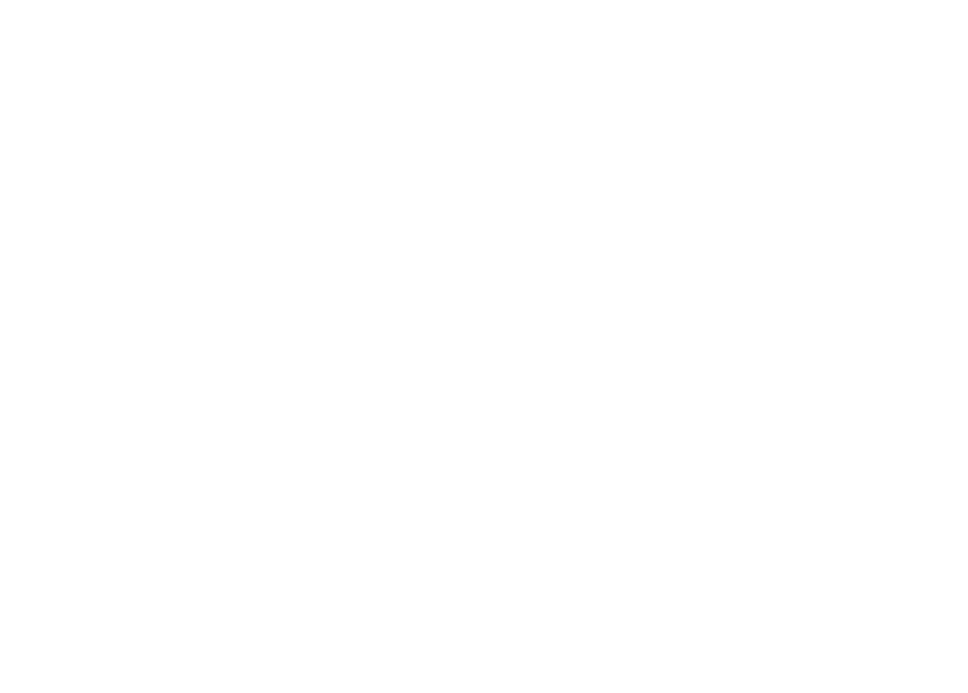 Best guide to make an app for your restaurant

In a world full of Swiggys and Zomatos it is tough to even think of having an app of one’s own restaurant. But then, if you are something like a Dominos or a Behrouz Biryani, you might actually want your customers to come directly to you only.

Now, one might say that it would be tough to compete with an aggregator. It is a valid point indeed but what about those who love especially your food or say your kind of cuisine. For instance, a Dominos user would never go to a Pizza Hut and Dominos being on swiggy would only be an additional incentive for them. Otherwise, they would download Dominos’ app and order from there.

The user today is indeed spoilt for choices and given the abundance of apps and eateries coming up daily and even more people joining the brigade of “food lovers”, getting new customers isn’t as tough as it used to be. What is tough is to make sure that though the new ones come but the older ones keep coming too!

We need to understand that an app for food and beverage industry is not only about getting more orders or increasing the customer base, or killing the competition, such an app is also meant at getting repeat orders.

Now, let us look at what an average user looks at while ordering from a place:

A very surprising fact to know would be the fact that close to 73% of the users place their order while travelling. Which means that if they have a favourite restaurant, they would directly go and order instead of wasting their time in browsing through an endless bucket of menus.

So, here we go with what you need to keep in mind while developing an app for your restaurant in specific or if you are a developer then for an app for the food and beverage industry in specific

It’s All about the Looks

Anyone who would be reading this blog must be having multiple apps on their phone. Now, just think about it for a while and you will realize that a lot of times, you have installed the app and uninstalled it later because it didn’t look as good. Or there were times when you did not install the app in the first place because the logo wasn’t looking as good or on either of the restaurant aggregators, you did not order from a place because the photos of the food didn’t look as good.

The point is that the aesthetics have a crucial role to play in getting the app installed in the first place. The restaurant’s app has to be visually appealing because it would literally be the face of your business and the first point of interaction with many future customers.

Try that the theme and color of the app matches  the theme of your restaurant. Do note that things as small as the font, the spacing and even the basic colors would add to the increased probability of a user ordering from your app.

This is because when it is a restaurant, the customer wants to know not just about the menu but also about the ambience, the seating space, the dining area, the way things would be served among many others.

It is thus important that the restaurant ordering app be designed in such a way that all the relevant information be shared on the home page. In addition to the aforementioned, the special dish for the day, the must have from the restaurant, combo packs, the chef’s special or the laurels earned by the restaurant or the chef needs to be advertised too.

A significant role in this would also be played by the fact as to whether the restaurant wants people to come over or is the app only for the people to order from. And while all this is taken care of, make sure that the app doesn’t sound like a mini Google dedicated to your outlet. The experience should be personal to the user.

Seriously, no one wants to flip through the pages of a digital menu only to look at the same sequence of the food being served, starting at soup and ending at desserts. Instead, you can make it interesting- not just by altering the sequences but also giving fancy names.

One needs to understand that the digital platform makes the menu dynamic and hence you will have all the freedom to play along. Plus, you can keep experimenting with things without having to worry about the recurring printing costs!

You may try out different names too. For instance, an “Italian Mafia ka Noodles” will any day sound more exciting than a usual spaghetti! Also, the images- make sure that the dishes you want to be sold the max have the best of the images.

One can learn from the way Swiggy has managed their menu options. Whatever dish or in their case, even the restaurant that they want to promote is usually at the top with some of the best graphics dedicated to them.

You may also take the liberty to add some fun food facts or imagery as a part of an interaction with the user during the time the relevant page loads. Such things can increase the appetite of the user by mere visual cues and they may eventually end up ordering more than what was planned initially.

For the Order Only Customers

The restaurant also need to put special focus on the fact that if someone is online ordering from the app, there is a high probability that they wouldn’t be visiting your location physically. They are just there on the app for the purpose of ordering.

Hence, make sure that the entire flow is smooth for someone who would just order. You may include details such as more detailed and accurate order tracking, smart packaging, freebies etc too.

Also, do note here that for those who simply order, the packaging can be a great source of advertisement and providing them with incentives to come and try out at your restaurant. For that matter, even the invoice can be modelled to that use.

An app can be a great medium to engage customers regularly and increase their loyalty towards your brand. With the push and in app notifications, one can keep the prospect engaged and informed about what is running. One may even keep a continuous history of the customers’ orders and provide them with coupons for other non-competing brands or heavier discounts for their upcoming orders or simply a day of free food. The referral program can be a good way too but we are not sure how well it would work for your restaurant given the abundance of options and every person’s own set of preferences.

These are some of the things which can ensure stickiness for your app. Basically, the more creative you can be, the better would your app perform.

There is literally no dearth of people who want to sit in the comfort of their homes and eat but if given the right nudge would be ready to come over too!

The market is competitive no doubt but the user wants the best option for their specific taste. Getting the right app would be tough but if some of the brands could do it, so could your restaurant too! 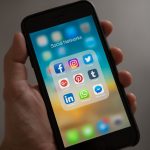