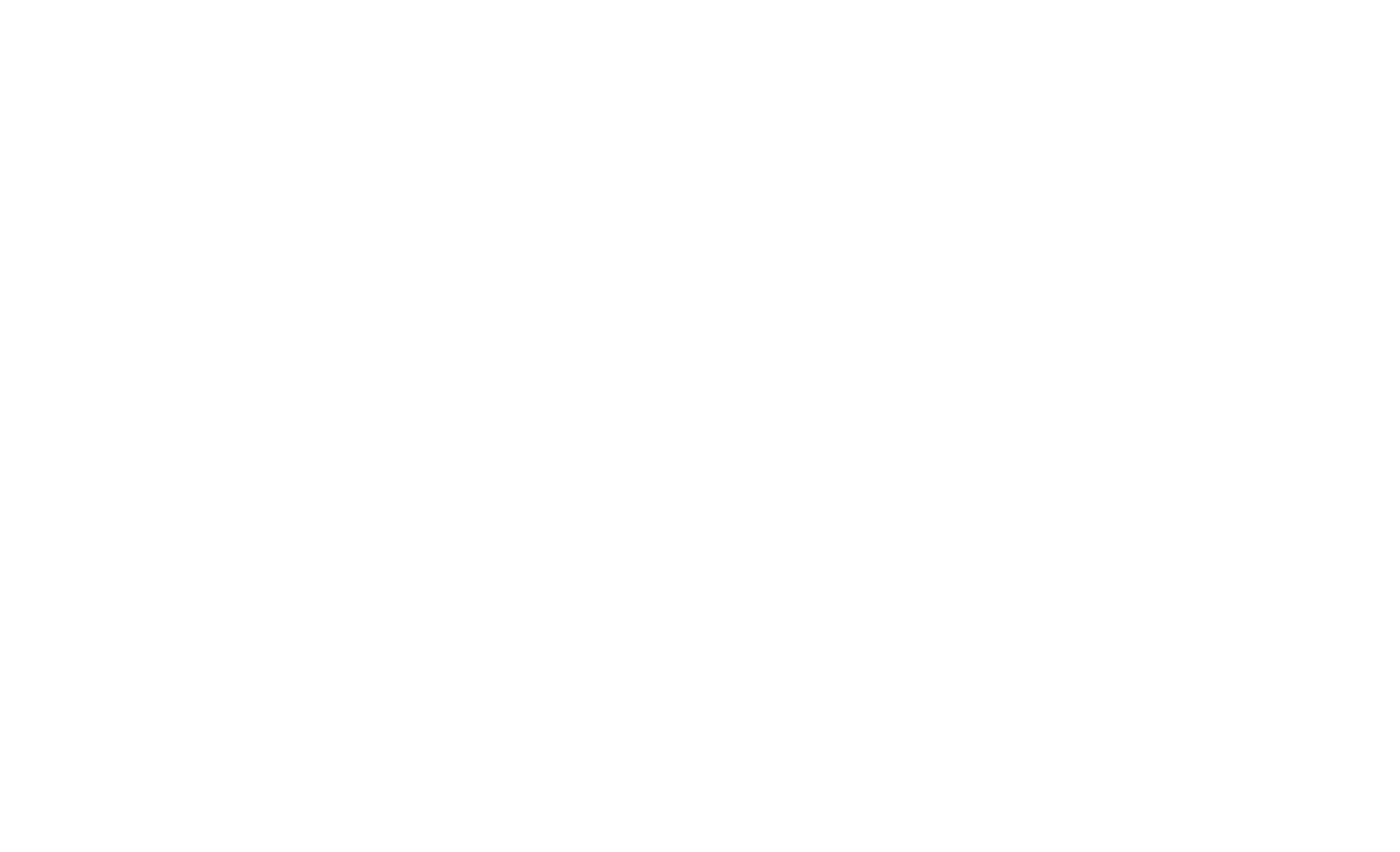 Each year, as the world takes on to begin on a happier and more positive note, Apple sets the tone for the entire year to come. They, in a way tell a story to make sure that what started positive ends on a positive note too. And this is done in the form of the business stats they release every year in January. The stats are basic but very powerful because each year, Apple establishes that how it is the most profitable business every and how if one needs to be successful, they have to be using iOS or associating with it in some way.

For instance, in the beginning of 2019, Apple had 2.2 million apps in its app store with about 2500 apps being launched daily. The revenue generated out of these within the first two quarters itself was about $26 bn, approximately 180% of what Playstore earned. An even alarming data was that close to 18% of the people switched from android to iOS in the past year because Apple anyday offers better security, privacy and features.

All of these facts point to one thing- if one has to earn money through the app business, it has to be either through iPhone application development or iPad app development OR in more generic terms, iOS app development is the thing to go for.

We mentioned in the introductory paragraph itself as to how iOS app development beats android app development by a huge margin when it comes to revenue generation. A great part of it also has to do with the easier development which iPhone app development offers given the limited number of devices it would run on and also clearly mentioned guidelines. Thus, one can easily save up on the opportunity costs and instead convert that into a real paying audience.

We mentioned in the introductory paragraph itself as to how iOS app development beats android app development by a huge margin when it comes to revenue generation. A great part of it also has to do with the easier development which iPhone app development offers given the limited number of devices it would run on and also clearly mentioned guidelines. Thus, one can easily save up on the opportunity costs and instead convert that into a real paying audience.

Needless to say that this is one thing which iOS capitalises on- a supremely secure system that guarantees utmost privacy. iOS app development requires a firm to pass through stringent security measures such has integrated data handling systems, data encryption systems, data duplication prevention among others.

All of this results in the app taking time to get approved but if an app is on iOS, the kind of trust and no second thought install that it gets from its users becomes the key to increased overall downloads.

iPhone app development is good for business because the iPhone brand rubs on the app development too. Hence, the users take it for given that if it is an iOS based app, it has to be good quality and with provision for exceptional user experience. As a matter of fact, iOS’s core team personally vets the app being developed to make sure that the app that has been developed matches their standards.

Mobile applications, given how people remain glued to their mobile screens have come up to be the perfect gateways to target consumers on the go and of course to engage with them any time. iPhone or iPad app development allows for custom-built or off-the-shelf functionalities to suit the needs of all businesses, be they startups or SMEs or conglomerates.

iOS app development comes with a guaranteed market reach and an assurance of high paying customers. As a matter of fact, almost the entire US, UK and central Europe market is dominated by iOS. Also, if one is in tech space, then it is important to note that iOS hosts some of the most technically advanced users. Some of these users are businesses too who are on lookout for buying not just the apps but also the businesses developing them.

Thus, the app developer has the option to not just on board customers but also get in touch with the bigger businesses as well.

We had just mentioned how iOS is the home to the most tech savvy and innovative audience. It is a very common observation that most of the developers prefer using Mac or other iOS platforms for app development because the kind of innovative features that iOS app development has are simply unparalleled.

Also, the above average economic class prefers having an iPhone and almost all the rich ones have the latest iPhone, simply because it is a status symbol.

By developing an iOS app, you will cater to them. The ones who would be ready to spend. Also, given the fact that iOS is the market leader in US, UK and Central European markets- anyone looking at earning bigger bucks has to develop an iOS app.

All in all, iOS app development guarantees a larger market size, higher revenue generation opportunity and less development costs and time. Plus, the maintenance and up-gradation is also cost and time effective in the long run. All this and finally, an iOS app comes with the stamp of Apple’s own credibility.

What else does a good iOS app development business require?

Do you wish to develop iOS app for iPhone or iPad? 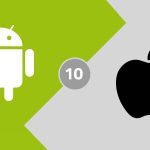